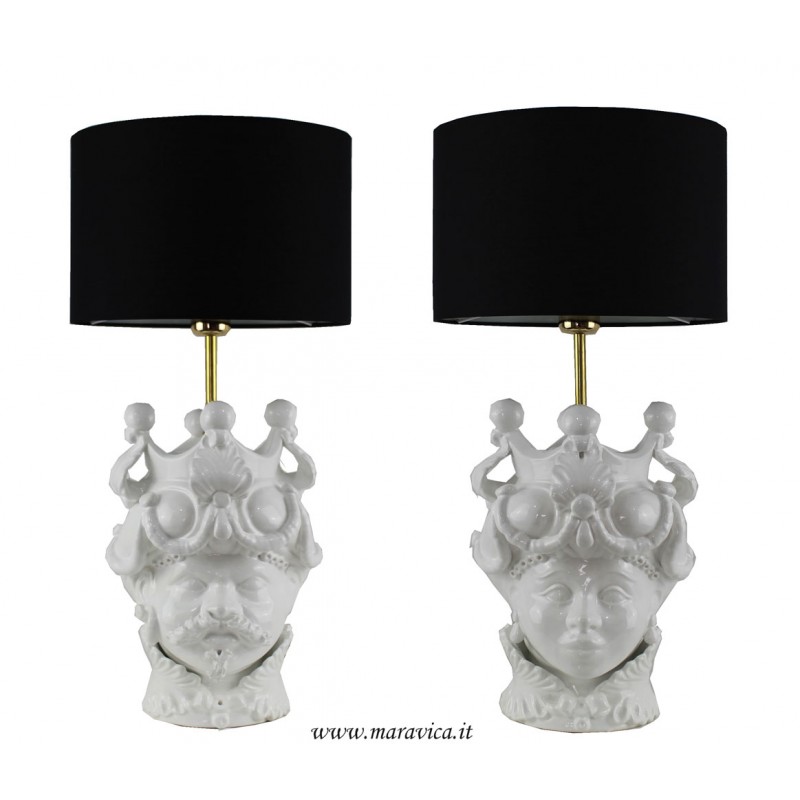 Exclusive white moor heads with black fabric lampshades combine with many styles of furniture. These moorish heads lampa are very nice in the bedroom on the bedside tables, in the living room, or at the entrance on a console.

When ordering, specify the preferred shade in the notes: 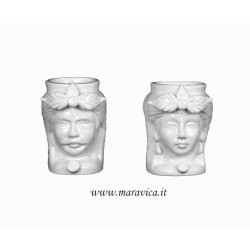 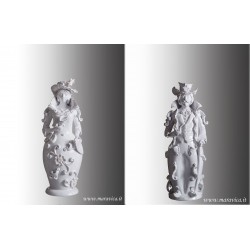 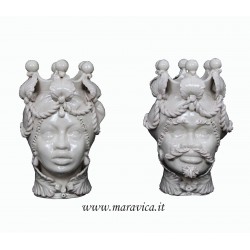